Tibet is making the Headlines 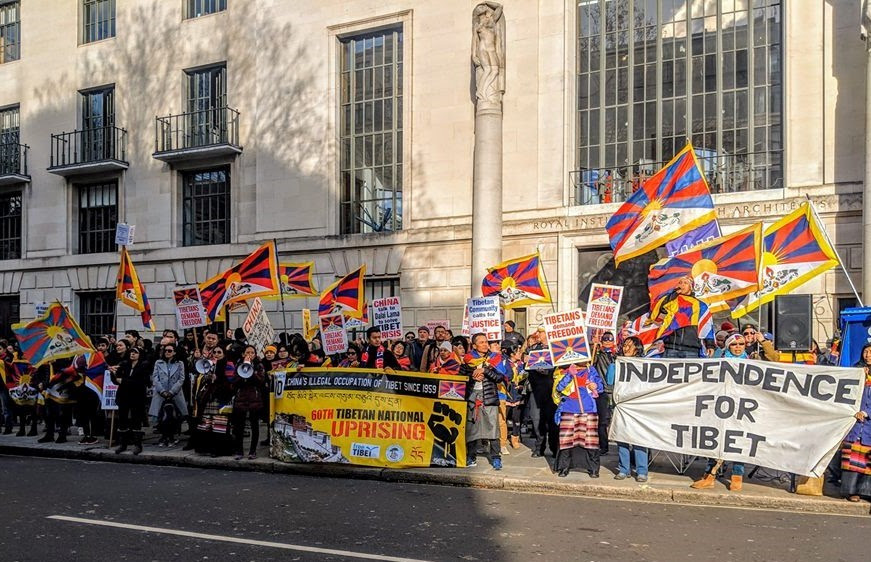 Free Tibet in the news

Free Tibet made the news several times this month
In early March, The Sunday Times ran an article on Beijing’s new controls over religion in Tibet, which have even extended to demanding that Tibetans display pictures of Communist Party leader Xi Jinping in their homes.

We also worked with The Guardian and Al Jazeera on pieces about the 60th anniversary of the 10 March Uprising. As well as being interesting pieces, these stories help us bring Tibet to new audiences.