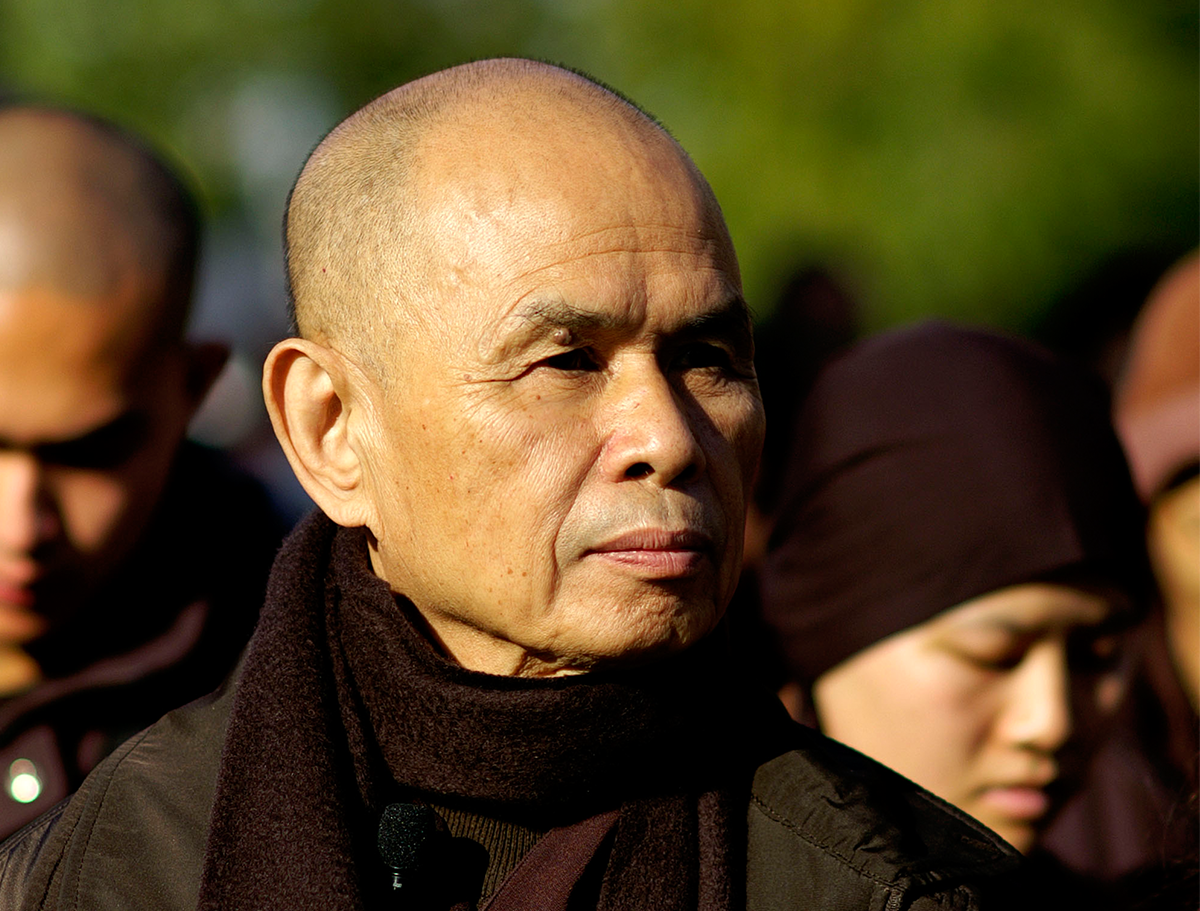 Watch the trailer for the Cumberbatch-narrated Thich Nhat Hanh documentary, “Walk With Me,” premiering on August 18

Walk With Me, a cinematic journey into the world of Vietnamese Buddhist monk Thich Nhat Hanh, will premiere in New York on August 18 at The Rubin Museum of Art. Screenings will be held through August 26, followed by the film’s nationwide release in theaters across the United States.

“You can experience the film as a meditation,” say Francis and Pugh. “We have worked to create an immersive film to plunge the audience deep into the poetry of the present moment, a feeling so elusive in the reality of the daily grind.”

Screenings at the Rubin on Friday August 18, and Saturday August 19 will be followed by a Q&A with filmmakers and monastics from Plum Village.

When the film was announced, Cumberbatch, who identifies philosophically as a Buddhist, said “In my life I’ve been so touched by the teachings of Thich Nhat Hanh, it was a great honor to work on Walk With Me. I have no doubt that audiences across the world will be moved by this beautifully crafted film observing the daily life of the monks and nuns who have committed their lives to the art of mindfulness.”

With unprecedented access, ‘Walk With Me’ takes us deep inside the world-famous monastery of Zen Buddhist master Thich Nhat Hanh, and captures the life of a monastic community who have given up all their possessions for one common purpose – to practice the art of mindfulness. Filmed over three years, this visceral film is a meditation on a community determined to develop a deep sense of presence, not just for themselves but for all those they love. As the seasons come and go, the monastics’ inner journey is amplified by insights from Thich Nhat Hanh’s early journals, narrated by Benedict Cumberbatch.