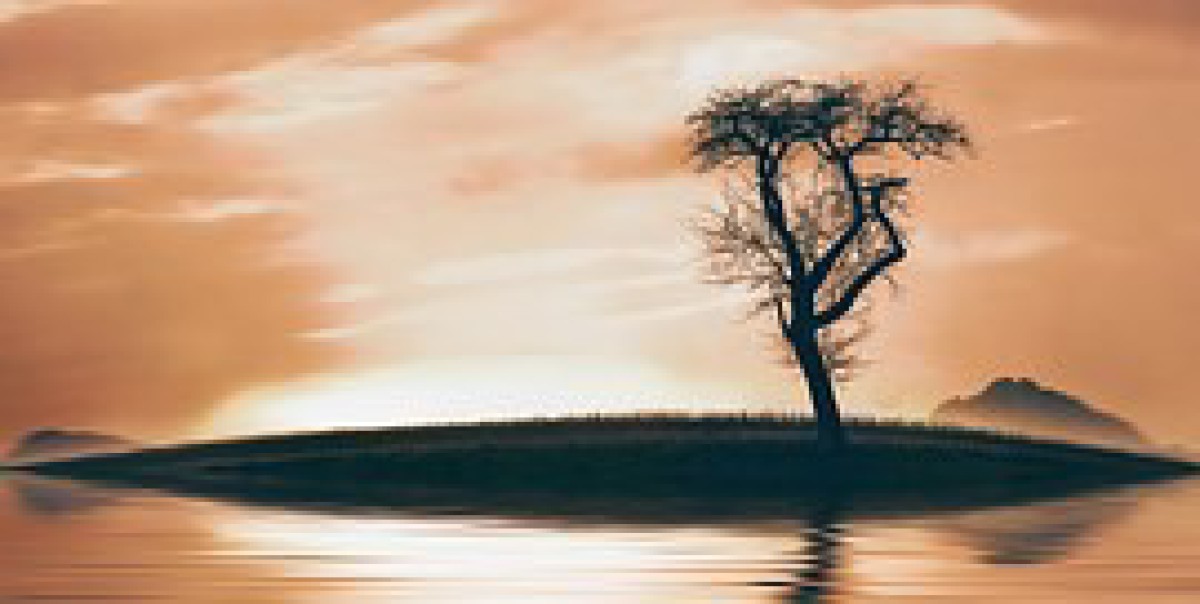 True joy is  experienced by those who are strong within and gentle without.

This reading appears when there is harshness or rigidness in yourself or someone near. In our search for happiness and success, we are prone to think we must take aggressive actions to achieve them. The lesson of the IChing is just the opposite.  Only those with innocence, acceptance and detachment inherit joy in this world.

This reading comes for me at a time when I have been grasping for quick solutions to resolve persistent and seemingly insurmountable problems and obstacles.   The counsel of this reading is to not stray from the work (Dharma).  Remain innocent, accepting and detached and you will inherit the world.  Joy comes when we are steadfast in the work or Dharma.

How does one return to innocence, acceptance and detachment from a position of anger, frustration or clinging?   Shakyamuni, Buddha’s original teaching was on this very subject to his monks, in the 4 Noble truths and the solution to Dukkha (suffering) the  Noble Eightfold path.

The Four Noble Truths make up the cornerstone of the dharma, the teachings of the Buddha.  Here they are:

Dukkha is a Pali word (duhkha in Sanskrit) meaning “unsatisfactoriness.”  Sometimes it is translated as “suffering,” or chronic frustration, anxiety and stress.  It is not necessarily suffering, as we know it.  Happiness, for instance, can be unsatisfactory due to its impermanence.

Here is another way to interpret the Four Noble Truths:

The path leading to the end of dukkha, or the Way to make life satisfactory, is called the Eightfold Path.  The Path is known also as the “Middle Way,” because it avoids two extremes, one extreme being the search for happiness through the pleasures of the senses, and the other being the search for happiness through self-mortification (shame, humiliation, regret, etc.) in different forms of asceticism (severe, hermit-like, secluded, etc.), which is painful and non-productive.  It is divided into three stages:  morality, equanimity of mind, and wisdom and insight.

Although the word “right” is often used in expressing the Path’s wisdom, ethical conduct and mental discipline, it is helpful to also think in terms of the words “realistic and skillful.”

Here is the Eightfold Path: Following the Eightfold Path is an evolutionary process through many states of spiritual development until the ultimate goal is reached, which is enlightenment.

Practically the entire teaching of the Buddha is concerned in some way or other with this Path.  The Buddha explained it in different ways and in different words to different people, according to the stage of their development and their capacity to understand it.

All eight elements are linked and each helps to cultivate the others.  They are not listed in order of importance, nor are they to be followed one at a time.  They should be followed to the best of one’s ability all at the same time.  When practiced, when you try to live your life by using these guides, you are perfecting the three essentials of Buddhist training, namely:  Ethical Conduct (Sila), Mental Discipline (Samadhi) and Wisdom (Panna).